With a vision to create a recording space to inspire artists to produce their best music, owners Fred Lavery and Gordie Sampson established Lakewind Sound Studios with a true purpose. Along with award winning engineer Michael Shepherd they continue to strive for the perfect balance of art and technology. Acoustically designed rooms that look, feel and sound great, combined with technical excellence, musicality, practical experience, and the personal commitment that has become a trademark, Lakewind Sound maintains it’s place as a home for “the mood, the muse, and the music”.

Lakewind’s creation set the stage for a studio/team combination that continues to win the respect of artists and industry professionals alike. This multiple ECMA and Music NS Studio of the Year award winner is praised across Canada, Europe and the United States as a rare combination of modern, technical artistry and inspired atmosphere. Design firm Pilchner Schoustal International Inc. was employed to customize a masterful studio expansion in 2004 adding a state-of-the-art, orchestra-sized recording room that is inspiring in both sight and sound. The Sony DMX-R100 Digital Audio console gives artists ample recording and mixing options and compliments the Steve Durr, (Nashville TN), designed control room with an efficient and professional feel.  Lakewind services include tracking, digital editing, mixing and mastering, and pre- and post-production for film and television. Co-owner musicians/producers Gordie Sampson and Fred Lavery join award-winning engineer Mike (Sheppy) Shepherd to create the confident, high-calibre sound of a Lakewind studio experience. Lakewind is nearby the world-famous Cabot Trail, along the Bras d’Or Lakes in Point Aconi, Cape Breton Island, Nova Scotia, Canada. To date Lakewind has won 8 ECMA’s for “Studio of the Year”, 5 Music Industry of NS Awards for the same, as well as numerous individual music and industry awards for Lakewind personnel Sampson, Lavery and Shepherd. 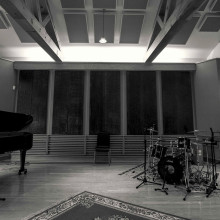 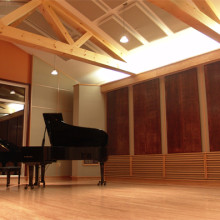 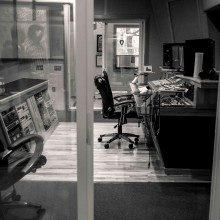 Take advantage of the Yamaha C7 grand piano and the amazing “big room” (designed by Pilchner-Schoustal) for your next project. Tracking with Pro Tools along with a collection of great preamps and instruments, we have all you need to make your next recording.

With over 15 years of experience and award-winning projects – consider mixing your next project with us.  Check out the mix samples or contact us for more information.

Mastering is an important final step for your project.  We have you covered.  We provide this service for any budget to make sure your project gets the best treatment after the recording/mixing stage.

Fred Lavery and Michael “Sheppy” Shepherd are both experienced producers that have worked with many artists from a wide variety of music genres. We are happy to offer advise, plan, budget and produce your recording based on your resources and needs.
View works

Just need a project mixed?
Contact us for a mix rate quote.

ProTools 9 & 10 with plugin packages by Avid, Waves, Antares and more.  Contact us with any questions regarding any required gear for your session.

Want to know more about the studio?

A featured list of artists we’ve recently worked with. 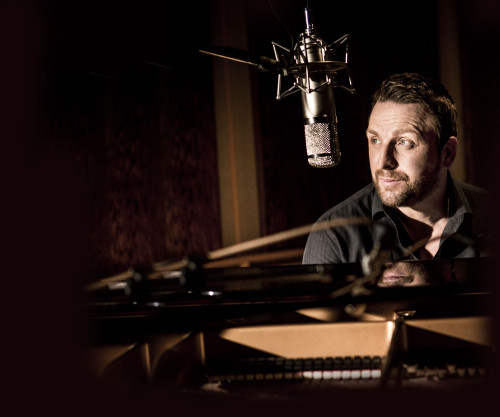 Since arriving on the music scene over 10 years ago, critically acclaimed singer songwriter, Johnny Reid has captured the hearts of fans and audiences around the world. Born and raised in Lanark, Scotland, the blue collared soul singer is widely known for his lyrical honesty and musical ability, as demonstrated by album sales totaling over 1 million units, countless awards and multiple SOLD OUT national arena tours.

Already a chart-topping, multi-platinum selling artist in Canada, Reid’s songwriting resonates with audiences across the globe. Widely known for his energetic stage performances and talent for finding the grandeur in the highs and lows of everyday life; he’s an extraordinary talent, unique in his field, making him one of the most loved and celebrated artists of his time. 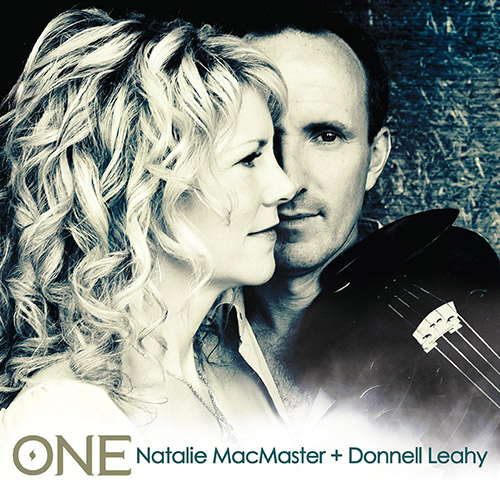 Natalie MacMaster is the globally acclaimed Cape Breton fiddle player who has appeared on numerous CBC, CTV and PBS TV shows and sold over 200,000 albums. Donnell Leahy is the incendiary musical leader of Double Platinum selling, festival headlining Celtic family group Leahy. The two musical prodigies met as teenagers, found individual massive career success, and eventually reconnected and were married, becoming the first couple of Celtic music. Today the famous couple have six children, and perform together to sold out crowds in theatres across North America and the UK. They never, however, found the opportunity to record together until now.

When asked about their experience recording with such an iconic producer, Natalie offered, Bob Ezrin is so musical, truthful and honest in how he works. He heard the music the same way we did. Donnell added This album is it is far beyond anything we ever imagined it being.

Dave Sampson – No Pressure No Diamonds 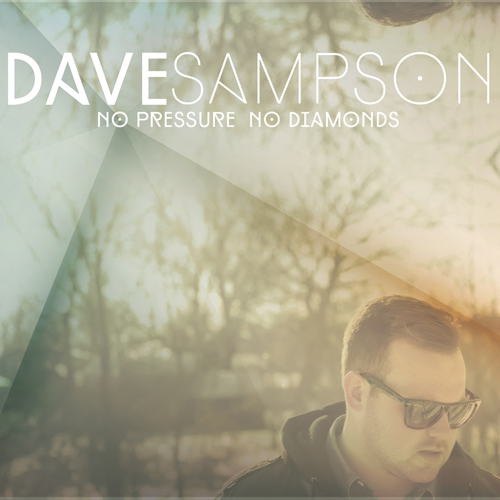 Dave Sampson – No Pressure No Diamonds

Dave Sampson writes heart-on-your-sleeve folk/pop songs, delivered with a captivating and authentic voice that could blow down a brick house. His knack for crafting simple ear-worms and his high-energy shows have been winning him fans across Atlantic Canada for the past three years. Over this time, he has shared the stage with artists such as Joel Plaskett, Matt Mays, Jeremy Fisher, and David Myles. 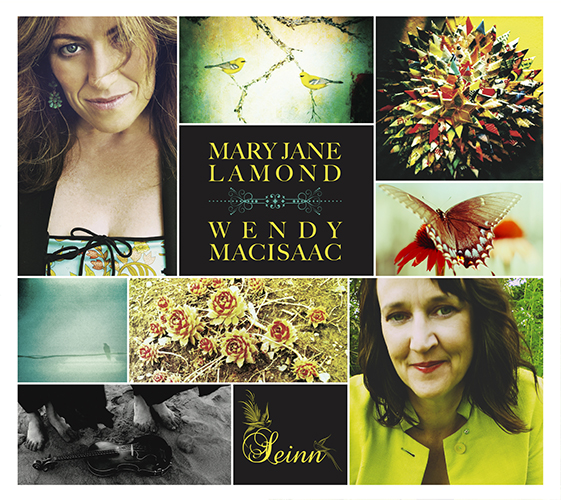 Seinn reflects the great love and respect that Mary Jane Lamond and Wendy MacIsaac have for Nova Scotia tradition, and for each other.

The record achieves a delicate balance between the musical sensibilities of two artists, showcasing traditional and original compositions among the melancholy of Gaelic song and the joy of fiddle tunes. Some of the material was learned from the recordings of older Cape Breton singers and fiddlers, some songs were chosen from existing repertoires, and some were written specifically for this project. The record fuses Roots arrangements with a traditional presentation, capturing the enjoyment and fun that Mary Jane and Wendy have together on and off the stage. 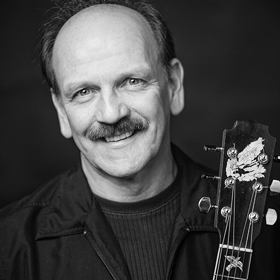 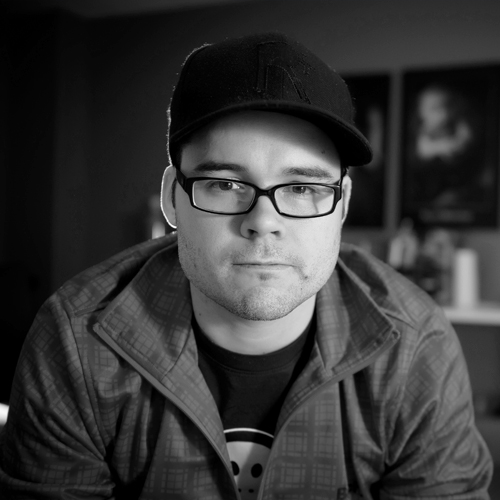 We’d be happy to speak to you about your upcoming or current project.  Send us a message.